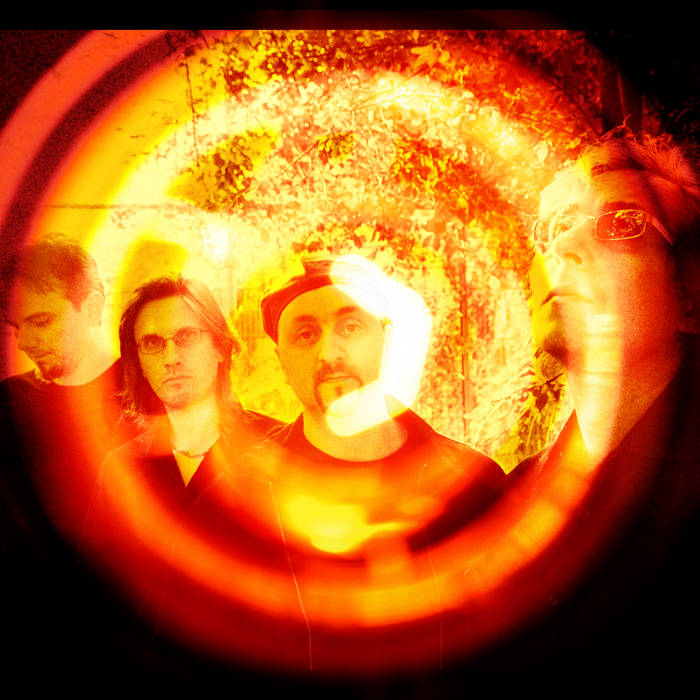 Porcupine Tree is a UK rock band that started in 1987 as a solo project by songwriter Steven Wilson, but then from 1993 until their last shows in 2010 became a full band. During that time they earned critical acclaim from critics and fellow musicians, developed a cult following, and became an influence for a generation of artists combining song craft, heavy riffs and textural ambience. ... more

Bandcamp Daily  your guide to the world of Bandcamp

Featuring Gary Bartz, 5 years of Rhythm Section Intl and an LP of the week by Nicolas Jaar